Shortly after starting work for the Naval Shipyard, Mrs. Thornton became a devoted wife and mother of two girls and one boy.  She truly believed in instilling traditional values from the past into her children.  Mrs. Thornton worked for almost 30 years for the United States Navy as a civilian employee before retiring.  During her career she had received several awards while working in the Human Resources Department. Just before retiring she discovered she had a love for cake decorating and began making designer cakes for family and friends before realizing she could become an independent entrepreneur.

Pound Cake Heaven’s community involvement consist of donating to the yearly Thanksgiving Day Dinner giveaway. She donated 1,000 cupcakes to a local church in support of a church’s anniversary. She donates to the Yeadon local Police and Fire Departments; donations were made to the Life Center of Eastern Delaware County, West Philadelphia Cultural Alliance/Paul Robeson House and Museum, The Salvation Army Adult Rehabilitation Center and the Community Action Agency of Delaware County.

Recognitions include:  Pound Cake Heaven is one of Nine Businesses chosen to be a part of the Kensington Initiatives, A revitalization project supported by Major Jim Kenney and other businesses in the Kensington area.  Mayor Kenny had agreed to attend the Kensington Grand Opening ceremony in Kensington April 2019; Pound Cake Heaven received 2nd and 3rd Prize at the Widener Universities Cake Boss Competition.  Pound Cake heaven was recognized at the Financially Herr’s yearly financial luncheon and was featured on the cover and inside of their annual report. Articles were written by the Chester Spirit Newspaper; one for free holiday giveaways by the Chester Spirit; also by the Tribune Metro; article in the Yeadon Pulse; the online West Philadelphia Local, and the University of Pennsylvania Newspaper.  We have been featured on KYW News Radio at the Welcome America Celebration and while vending at the Food Trust Events.

Mrs. Thornton has the determination to succeed. She has always told her employees that if she succeeds, they will also succeed. This shows her dedication to her fellow man. She has always been a very generous woman, willing to help those in need.  She has shown exceptional perseverance in creating a successful business to keep a dying legacy of “home baked goods alive,” thru her love and passion for “Cake Decorating.” 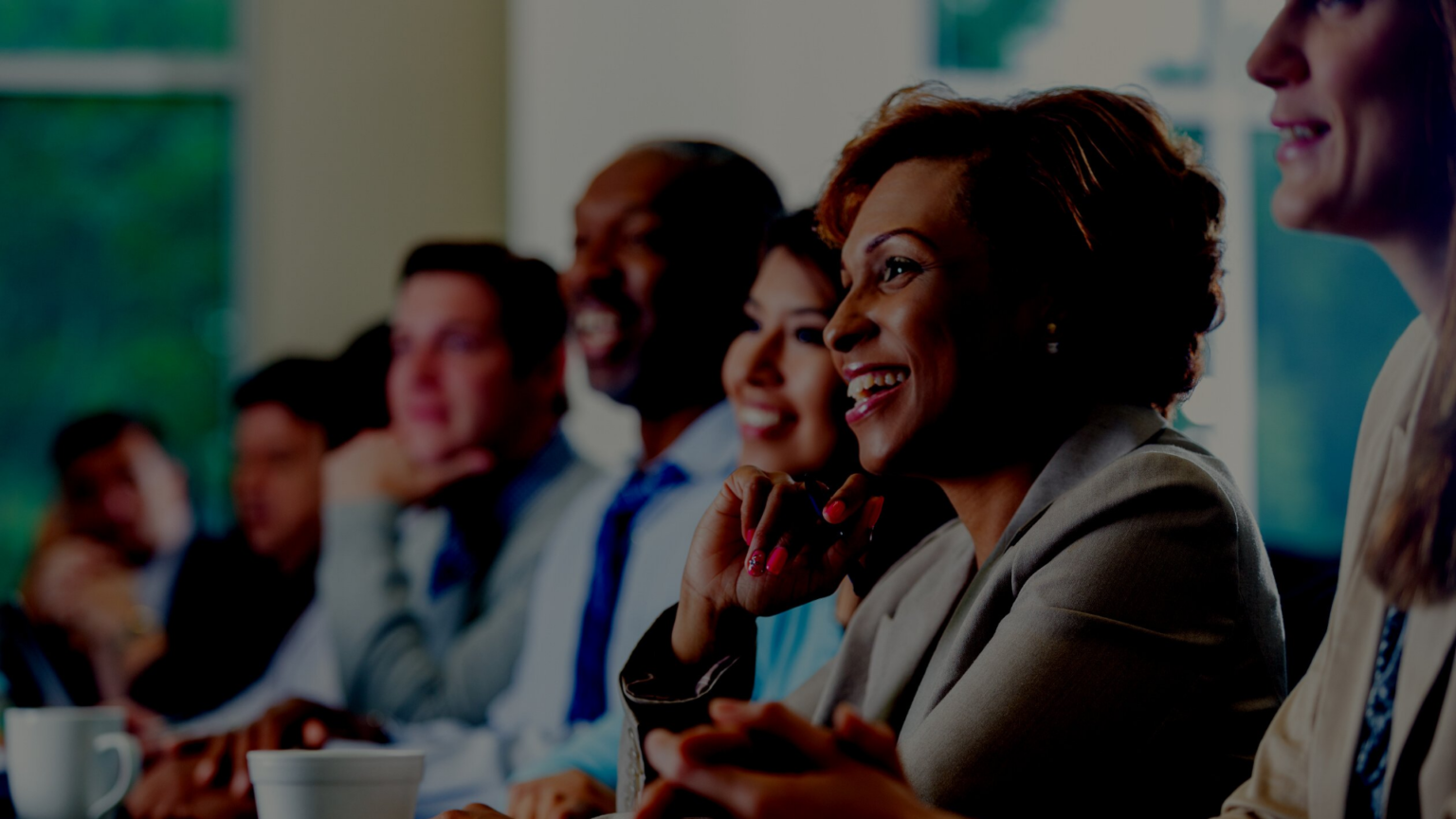 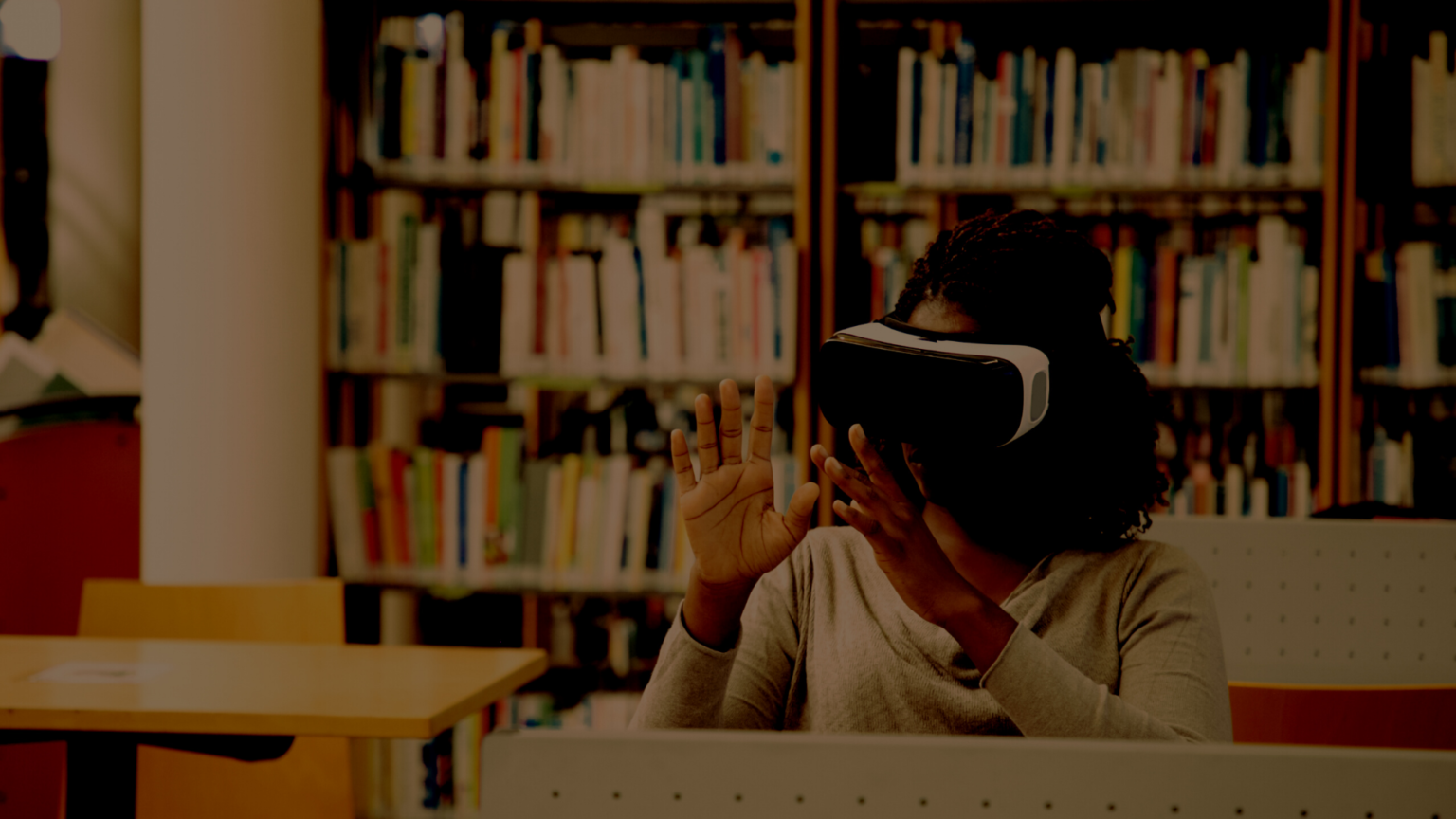