*This is a hybrid session

Philadelphia has always played a major role in hosting previous national anniversaries from 1876, 1926, and 1976, and soon to be 2026, with the 250th anniversary. With each one, special buildings or monuments were constructed as legacy projects such as Memorial Hall, Benjamin Franklin Bridge and the African American Museum of Philadelphia. With all eyes on Philadelphia in 2026, PHILADELPHIA250, the coordinator of the city’s commemoration plans, is evolving how Philadelphia has previously approached anniversary legacy building by launching a public call for Philadelphians to contribute bold ideas, initiatives or innovations promising to achieve a more equitable, just and resilient city in 2026 and beyond. Join us for an information workshop to learn how to submit your idea to Leave a Legacy, a public call for project submissions—by the people, and for all people—reflecting PHILADELPHIA250’s #values of #SharedProsperity, #RevolutionaryActions, #PursuitOfHappiness, and #PeoplesHistories. Selected projects will receive a portion of the PHILADELPHIA250 Leave a Legacy seed fund $125,000 supported by the John S. and James L. Knight Foundation and The Philadelphia Foundation. Submit your project idea today! 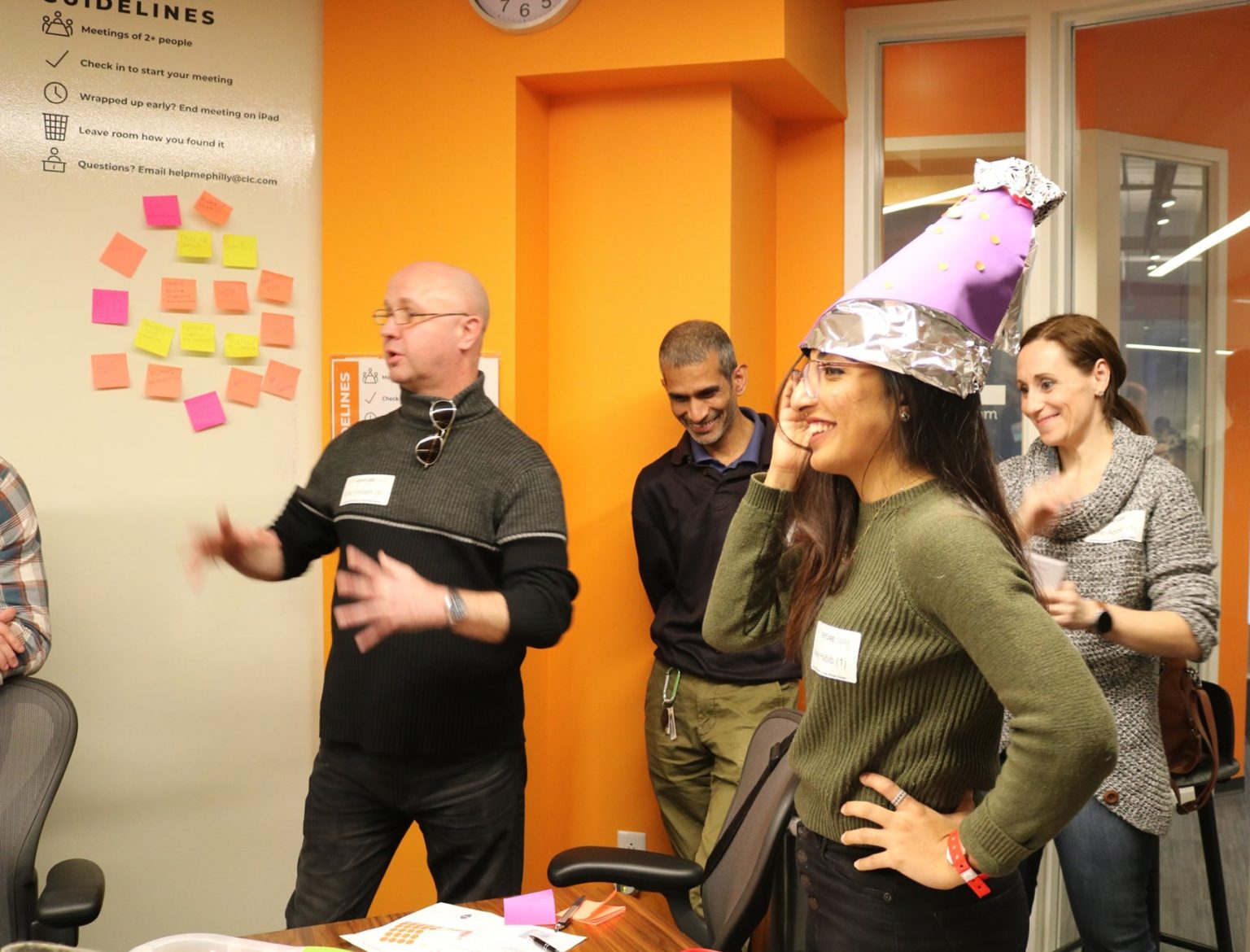