Launching the Future of Digital Health ? 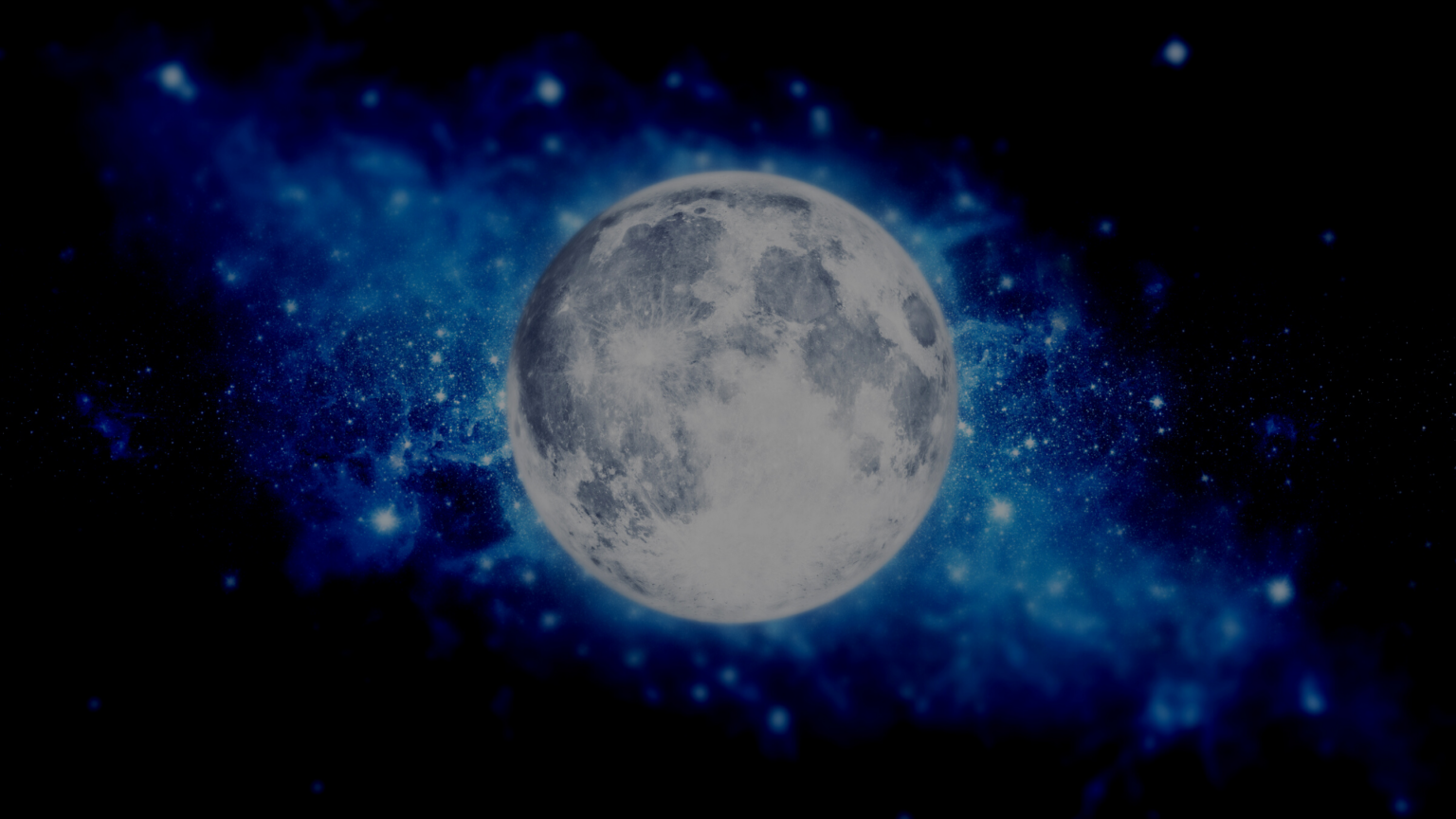 Launching the Future of Digital Health

In 1962, President John F. Kennedy, suggested that we aim to land on the moon and from that ambitious proclamation, came the term moonshot. Since then, one of the most well-known adoptions of the term has by Google’s X and their moonshot factory. They define “moonshot thinking” as having three components:

Recently, during a Venture Café fireside chat “Triumphs through Failure: An Honest Conversation around Innovation,” I heard a moonshoot.

Mihir Shah, founder and president of UE Life Sciences and alum of Launch Lane, learned that 90% of women around the world did not have access to a mammogram and as a result the survival rate of breast cancer was cut almost in half. As a result, he noted “I decided to form UE Lifesciences with the central focus to make early detection of women’s cancers accessible.”  And, they are well on their way.

Bold moonshots with the aim of creating a better future are not new to the Science Center or our Launch Lane accelerator. In fact, The One Health Company (now FidoCure), another Launch Lane alum, was honored at SXSW for their contributions to the Cancer Moonshot, led by then Vice President, now President Joe Biden.

As part of Digital Health Month, we’re celebrating the graduates of the 2021 Launch Lane Accelerator, from designing virtual reality therapy for pregnancy/post-partum to creating a smart wristband that detects early signs of strokes. Each of these companies is launching forward, innovating towards a more personalized, equitable health future.

Innovation, especially the kind that aims to change the world for the better, necessitates collaboration and partnership. On Thursday, following the showcase, Science Center CEO, Tiffany Wilson, will host a fireside chat with Siemens Healthineers’ Senior Vice President of Strategy and Business Development, Terry Talbot, to learn how they partner with startups to accelerate pioneering healthcare breakthroughs. Thank you to Siemen’s for sponsoring our Digital Health month.

Join us this Thursday, to learn about the future of digital health and you might just be inspired to shoot for the moon.

P.S. Don’t miss the opportunity to connect with the Launch Lane companies after the showcase and fireside chat. 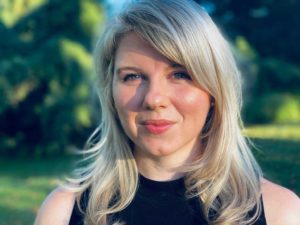 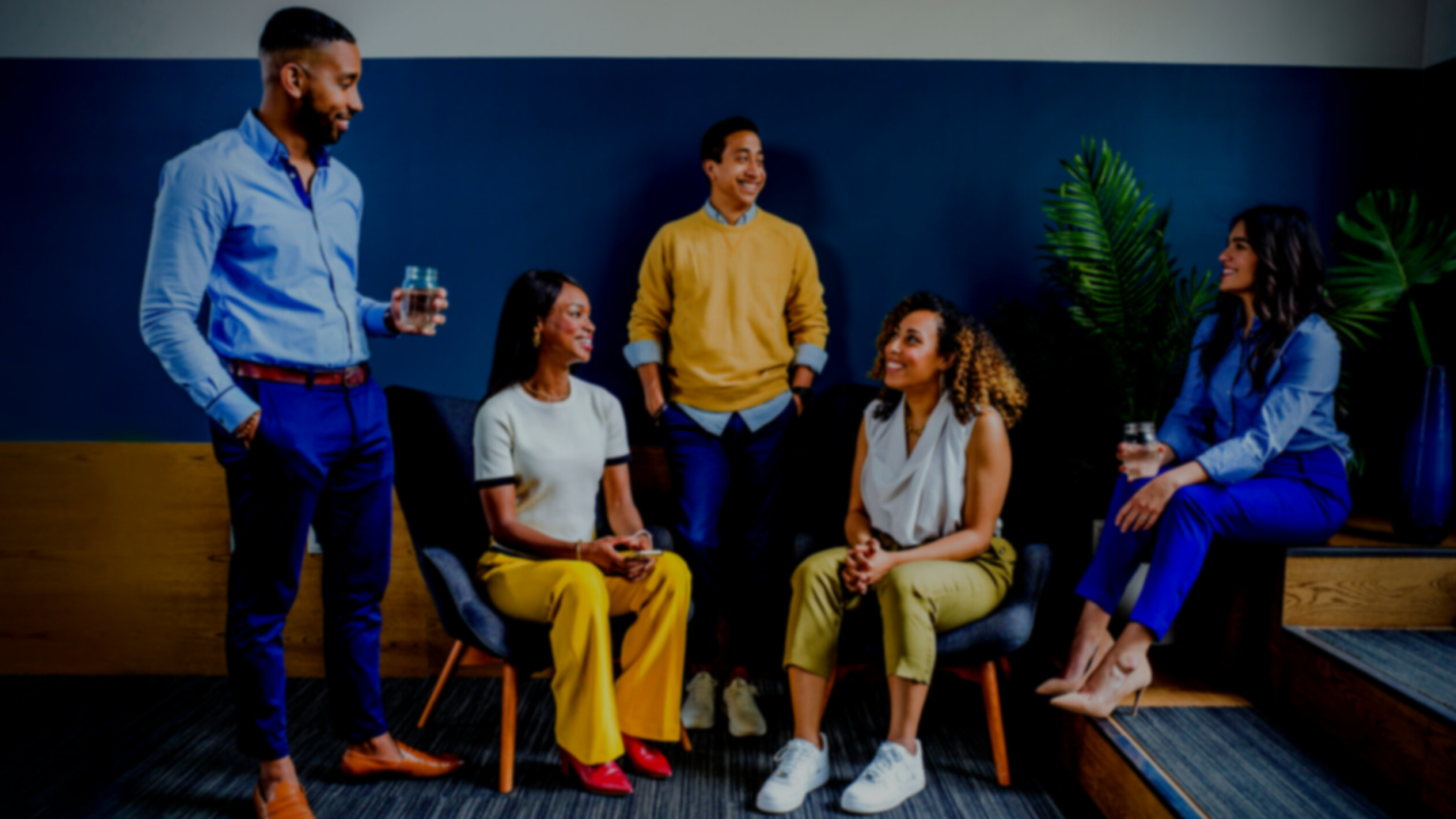 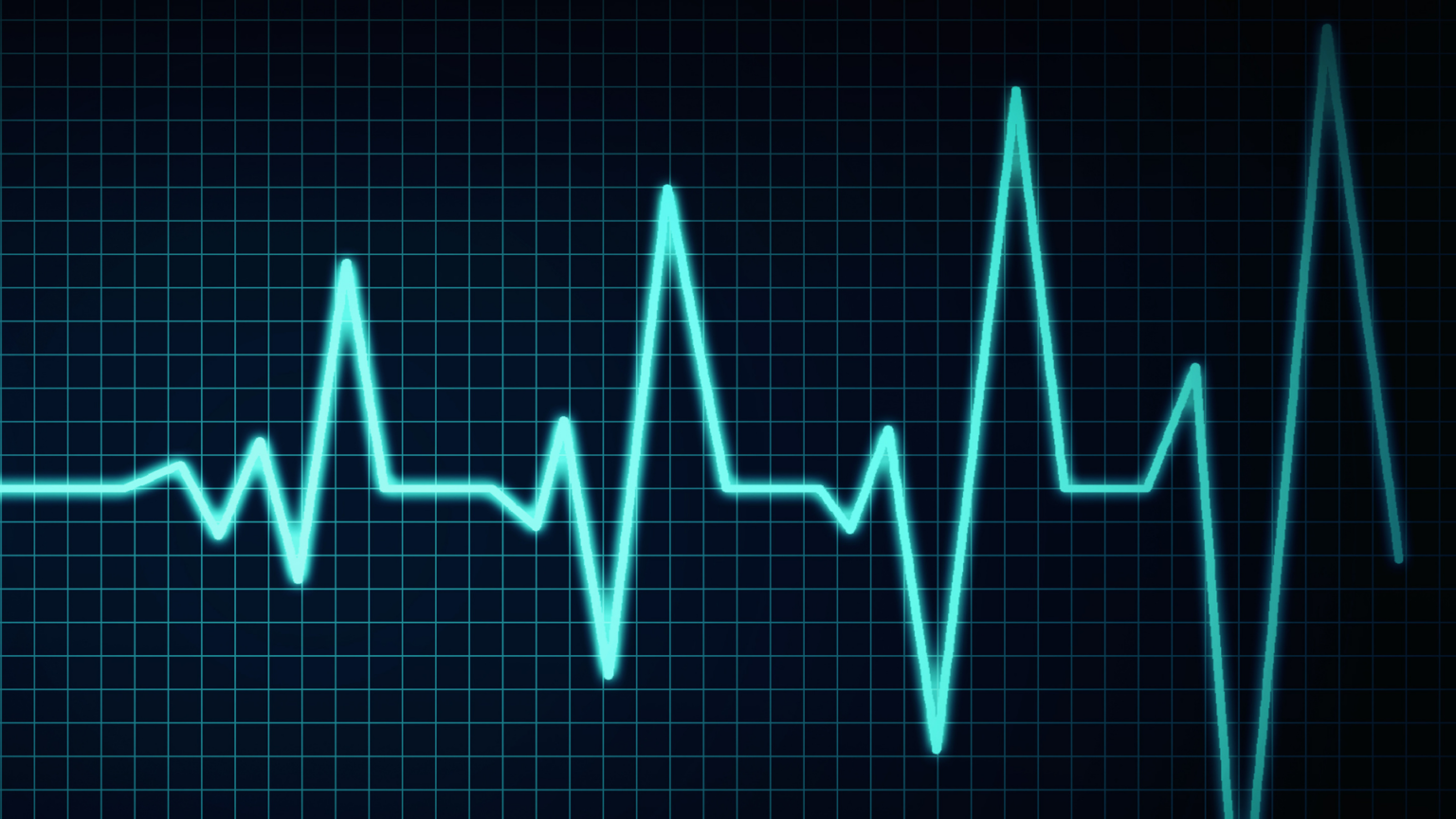 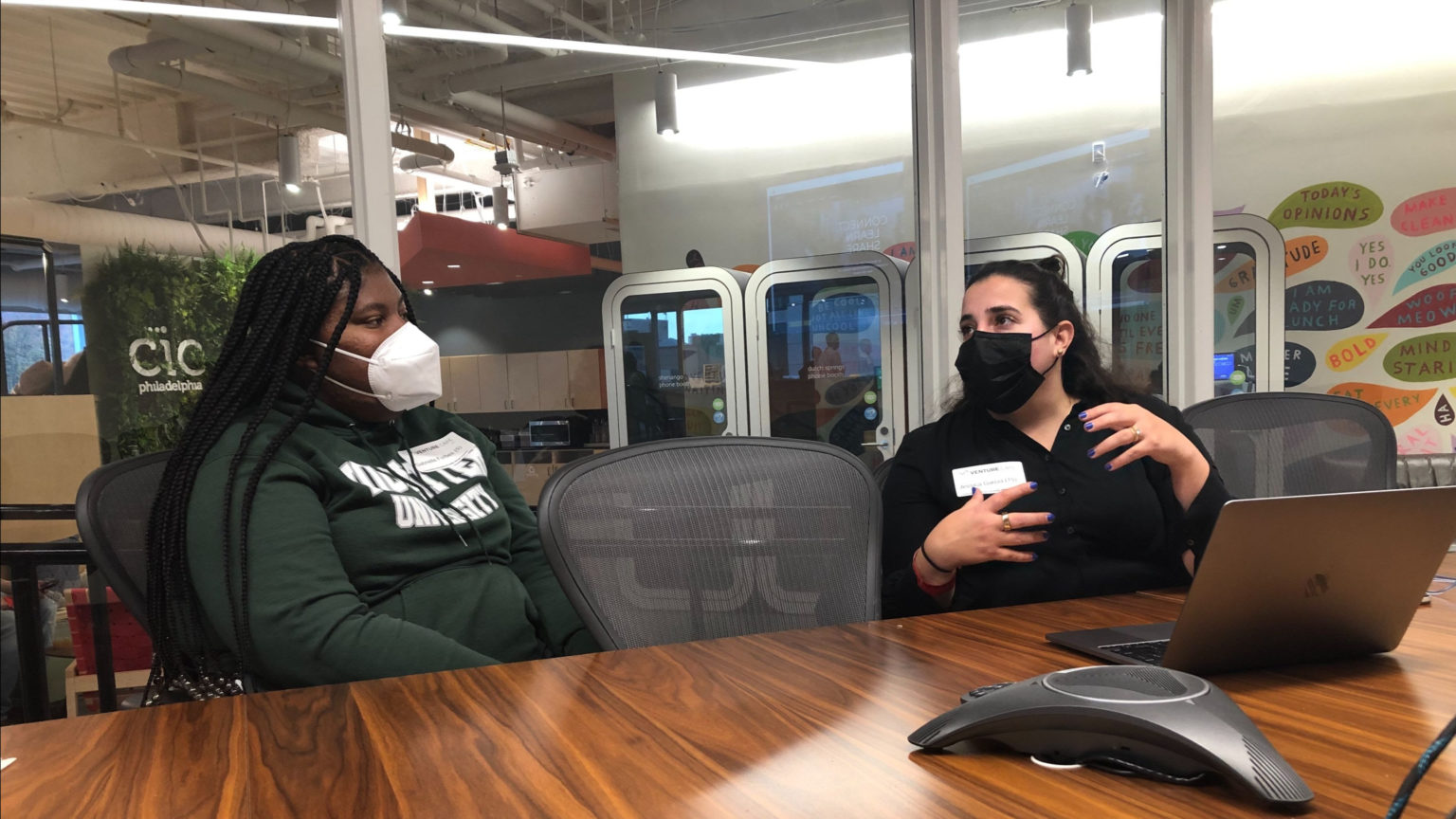 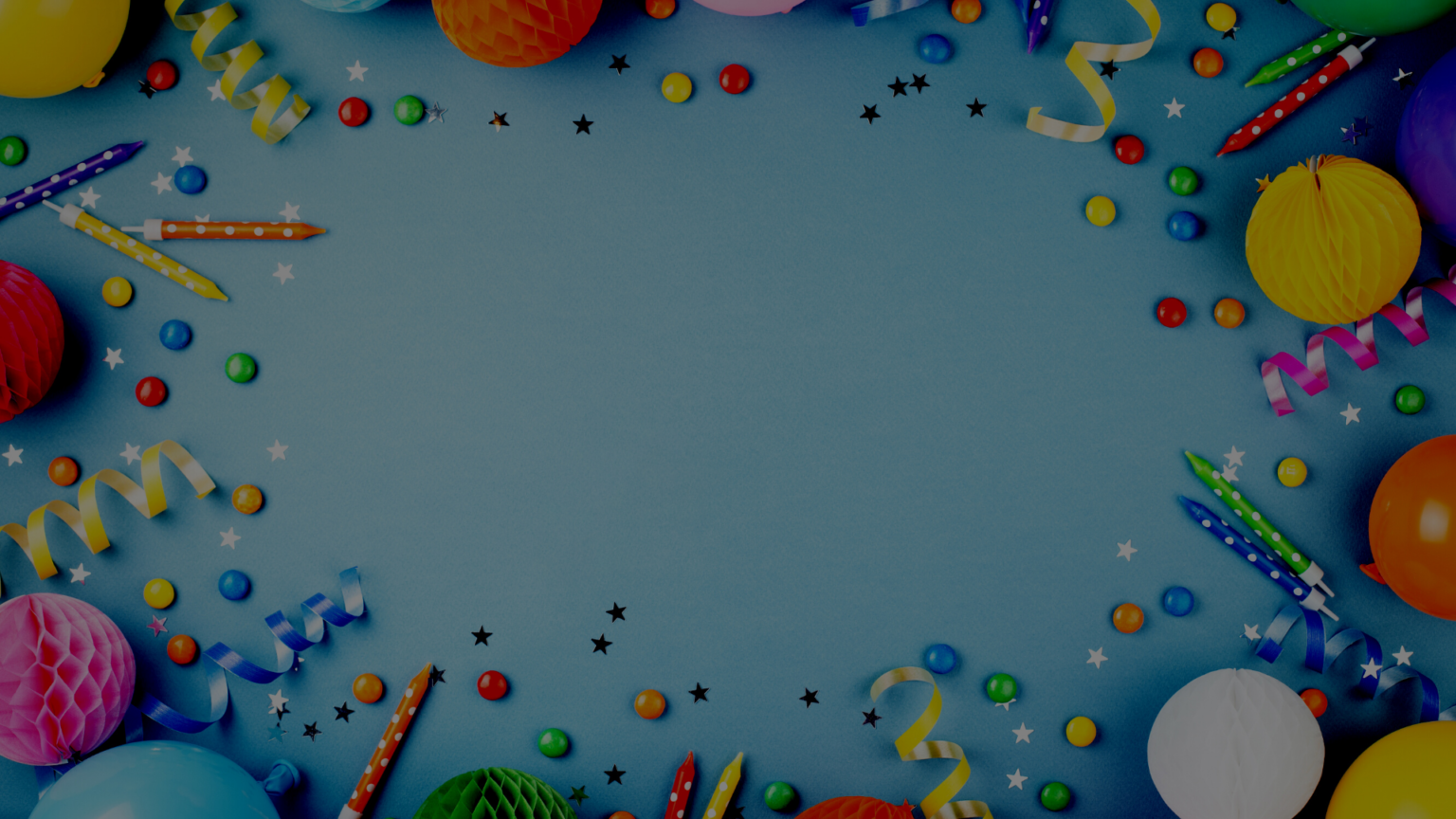